IKATS OF THE WORLD, JAPAN!

“Kasuri: threads that blur and bind” “The word Kasuri is derived from the Japanese word, “kasureru,” meaning “blurred” because of the innate tendency for kasuri designs to appear splashed and blurry.” –Ojuri.co Japanese ikat, traditionally known as kasuri, is a beautiful example ( as are they all) of the way each culture where ikat exists has made it their own. Initially this weaving was done largely by daughters of farmers in the countryside, often using natural indigo. It’s incredible to me that the origin stories of fabrics which are now valued now rather expensive even in Japan, started their lives as working clothes. We will add to this blog in the next few days but wanted to start with a beautiful assortment of images and links to help you and kauri get acquainted! A beautiful excerpt from Kimonoboy “Kasuri textiles were primarily woven by farm women at home by hand on backstrap frame looms. A bolt or “tan” of cloth was about 29 feet long and 13 inches wide. This was the length needed to make a kimono. Cut into.four or five panels with their selvages sewn together a tan would also make a futon bed cover. Geometrical patterns were favored for kimonos and farm clothing and e-gasuri picture patterns for futon covers. At first the vast majority of kasuri patterns were geometrical: small dots, dashes, crosses, circles, squares and tic-tac-toe grids, called igeta similar to hash marks. These sorts of small geometric patterns are sometimes called “splash kasuri”. Later in the 1800s elaborate symbolic picture patterns were developed. These picture motifs are called e-gasuri in Japanese. Patterns from nature, old folktales, and auspicious symbols for wealth, happiness and longevity were popular. Many of these patterns, such as the pine, bamboo and plum (the three friends of winter) or the crane and turtle were culturally transmitted from China and are ancient felicitous motifs. The three friends of winter represent endurance, flexibility and new birth.The crane and sea turtle represent longevity, the crane said to live 1,000 years and the sea turtle 10,000 years. Crane and turtle patterns sometimes appear together with the Chinese characters for 1,000 and 10,000. https://www.clothroads.com/kasuri-and-indigo-threads-that-blur-and-bind/?v=7516fd43adaa 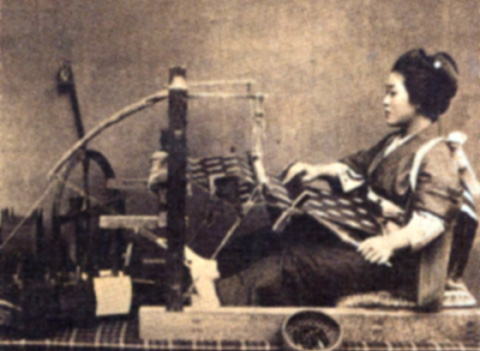 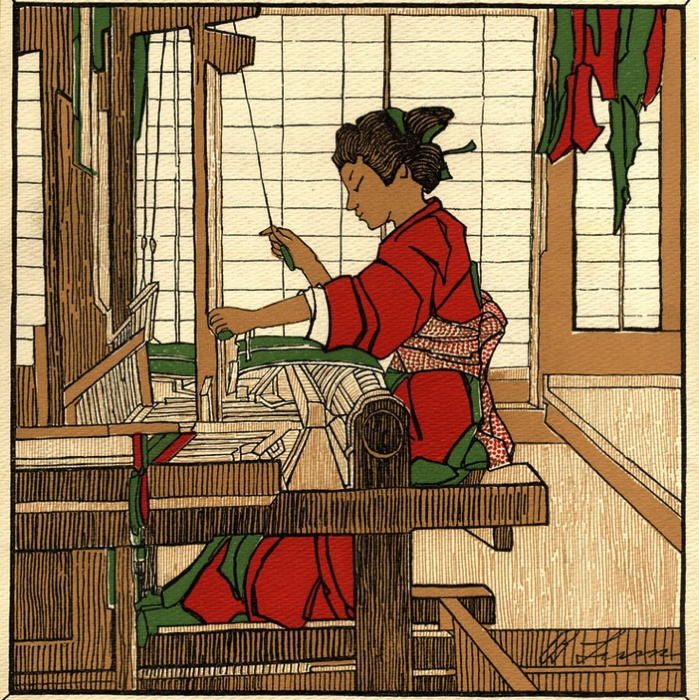 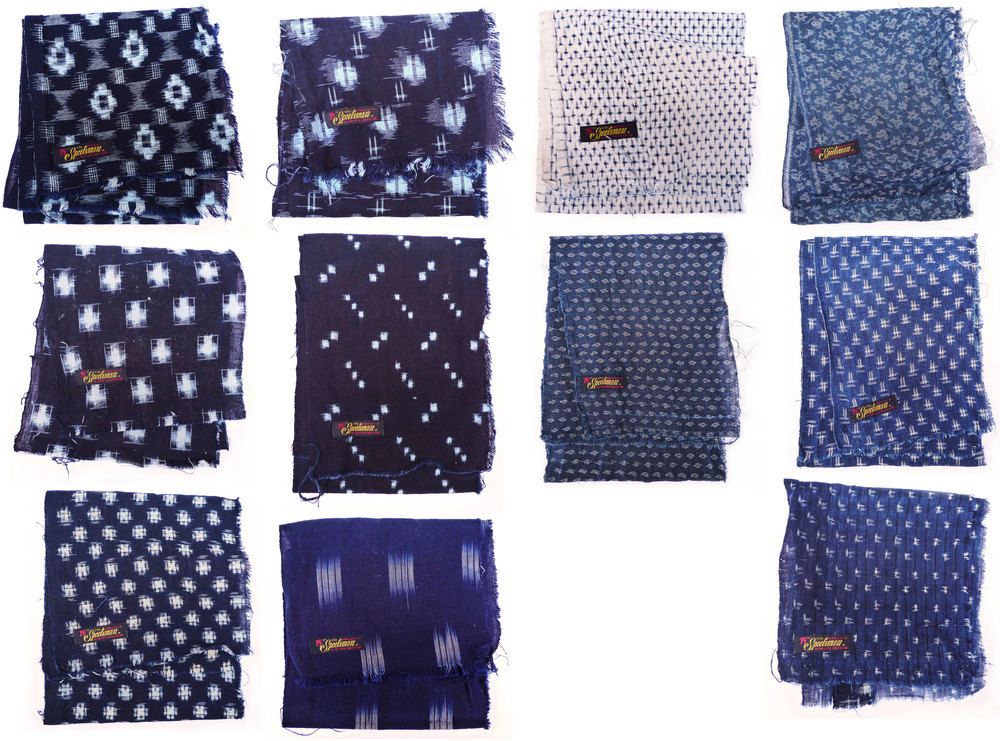 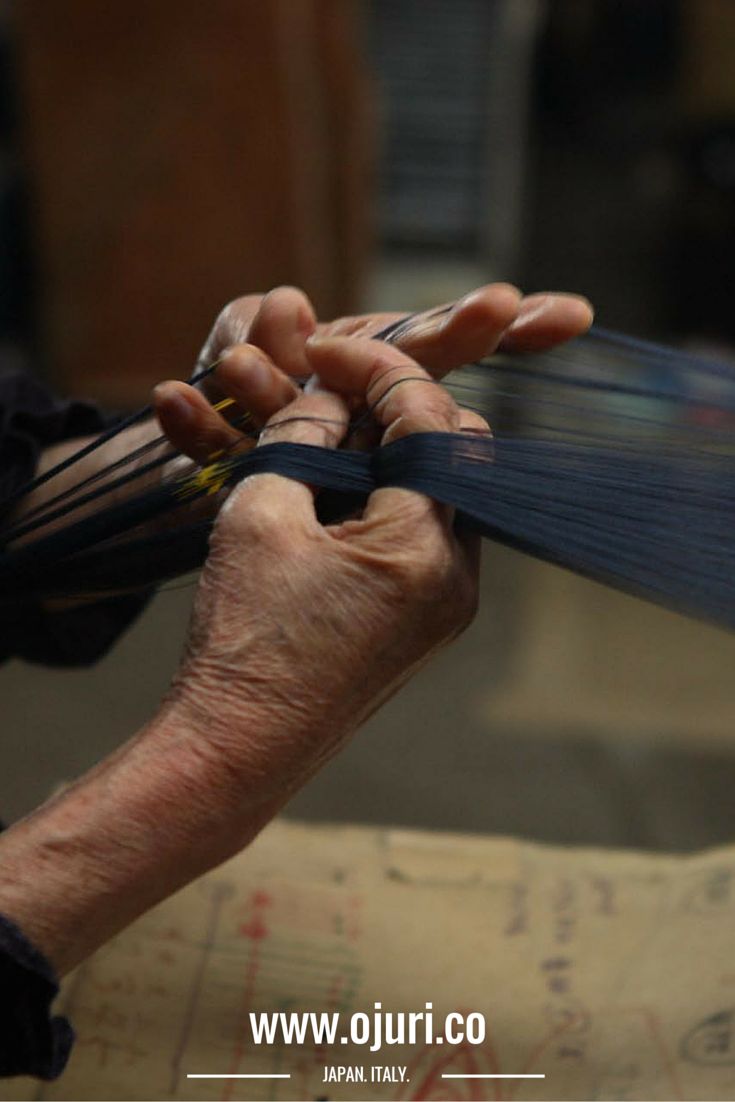 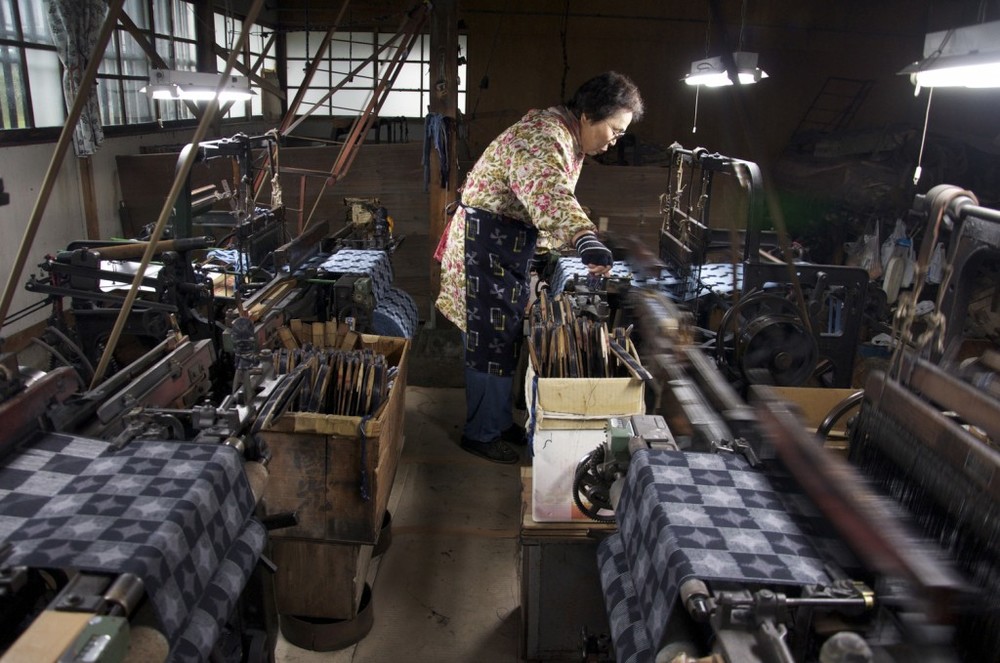 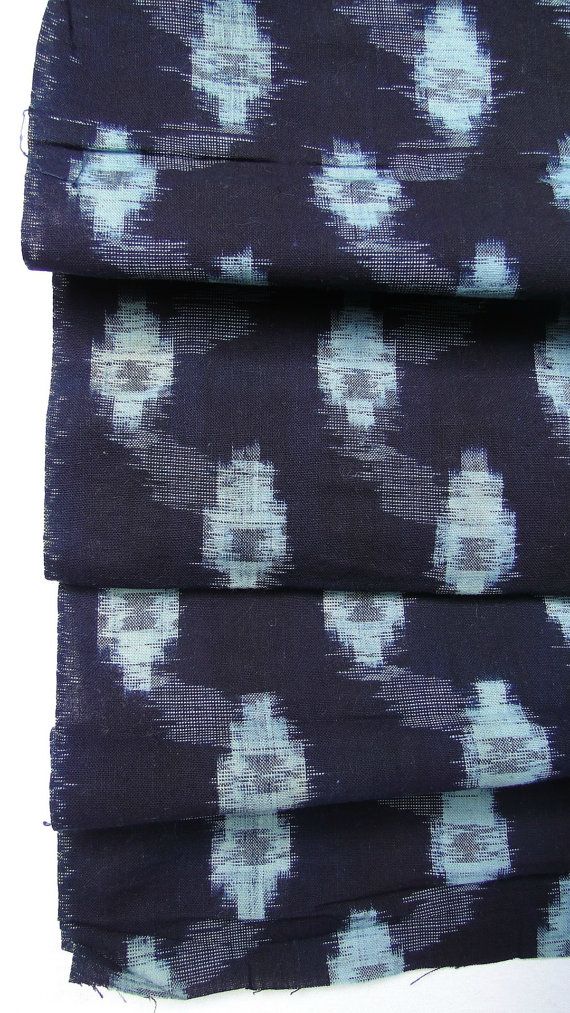 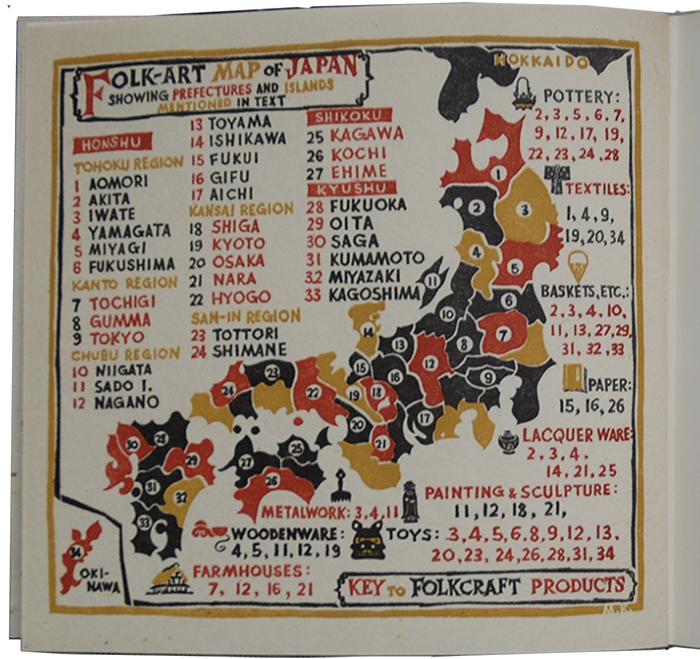